WHERE DOES YOUR MONEY GO?

An investment must have an identifiable return. The APA’s goal is the fair treatment of Insurance consumers.

As opposed to a lobby that may take years or decades, the APA employs a 4 Part Strategy to get immediate results.

As opposed to a long term lobby that may take years or decades for change, the APA employs a specific and direct 4 Part Strategy to get immediate results. In addition to seeking justice for specific victims, the APA makes change by making an example out of the worst offenders in the insurance industry.

Membership dues from Professional Members are aggregated for the 4 Part APA Strategy that is employed locally. In addition to Membership dues, APA Members may direct confidential Donations earmarked for specific APA 4 Part Strategy in a specific local region. Click below to read more about each step of APA’s 4 Part Strategy.

The APA works alongside victims and victim right activities. While victims and victims rights activities may be busy fighting private civil actions, the APA goes straight to regulatory, licensing and prosecution authorities. The APA will seek to hold criminal offenders accountable by challenging Insurance, adjusting, engineering, and law licenses, and will seek criminal prosecutions. The APA will also work with elected officials and the media to warn future victims of criminal conduct within the Insurance industry. 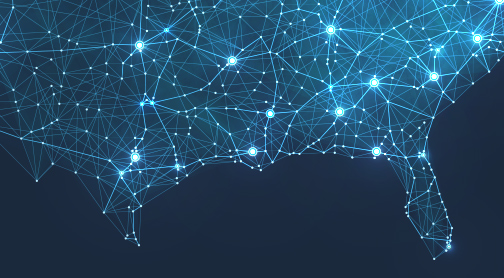 The APA keeps track of the registered location of members and donations. As insurer conduct is systematic across state lines, the goal of the APA is to have outreach for individual causes in all 50 states and all US territories. Priority is given to regions that contribute. There is power in numbers, so the more members recruited from their region, the more assets the APA may have to dispatch to a particular region or particular localized event. Members may also earmark confidential donations to target particular acts of fraud.

Become an associate member of the APA by filling out your details here.
Please note associate membership is just for Policyholders, Non-profits, Consumer Groups, Regulatory and Law-enforcement agencies.
If you are an Attorney, Public Insurance Adjustor or Restoration Contractor – please sign up for a Professional Membership or apply to be a Board Advisor.