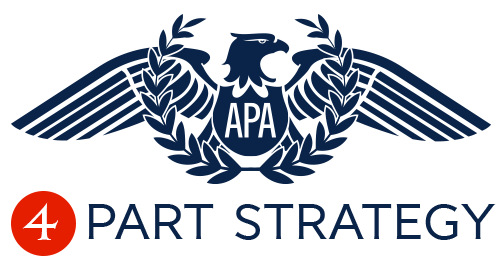 All money coming into the APA is spent on a specific 4 Part APA Strategy in local regions.

In the aftermath of major storm events elected officials have the recovery of their constituents as their first priority.

The APA establishes a rapport with the Attorneys General and the AG fraud departments. The APA supplies reports and brochures to the AG’s offices providing the AG and investigative and prosecution units with common fraudulent tactics by Insurance company engineers and adjusters. APA member’s benefit from our collective knowledge of fraud tactics gained through our extensive experience fighting insurer fraud on behalf of policyholders. 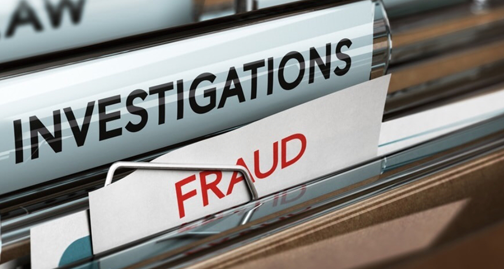 In addition to the State Attorney General, the APA also meets with State Senators, Congressman, and Insurance Commissioners of each state to advise the elected officials of the vulnerability of their constituents to systematic scams against insurance consumers. The APA requests pledges from local elected officials to come to the aid of constituents who fall victim to an insurer scam. 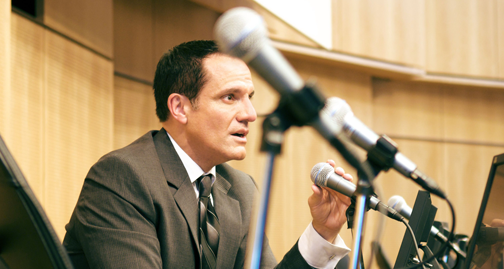 The APA establishes contact with licensing and ethic bureaus and departments that control licenses for insurers, engineers, and adjusters. The APA educates these licensing boards about past patterns of fraud against insurance consumers. The APA establishes an efficient method for APA Members to challenge the license of any licensed insurance company, vendor, or service provider, that commits fraud against an insurance consumer.

The APA is a member of the Coalition Against Insurance Fraud. This group, which counts amongst its members every major insurance company, historically prosecutes insurance fraud committed against insurers. The CAIF has periodic meetings to discuss common fraud scams against insurers. The CAIF represents the stand against insurance fraud by anyone. The APA is scheduled to attend coalition meetings to put the industry on notice of past insurer scams. The APA will encourage insurers to take steps to avoid criminal behavior and/or root out engineers, adjusters or attorneys with a record of abuse.

APA Members are encouraged to report and provide evidence of fraud.

The APA also provides evidence of criminal and ethical violations to licensing boards of the engineer, adjuster or insurance company offender. The APA also arranges personal meetings with previously contacted State Senators, local Congressman and the Insurance Commissioner to advise them of the specific criminal acts against their constituent.

While the APA’s ultimate goal is to discourage all methods of lowballing in the claim process, the APA will choose acts that actually cross over from bad faith to the criminal act of fraud. 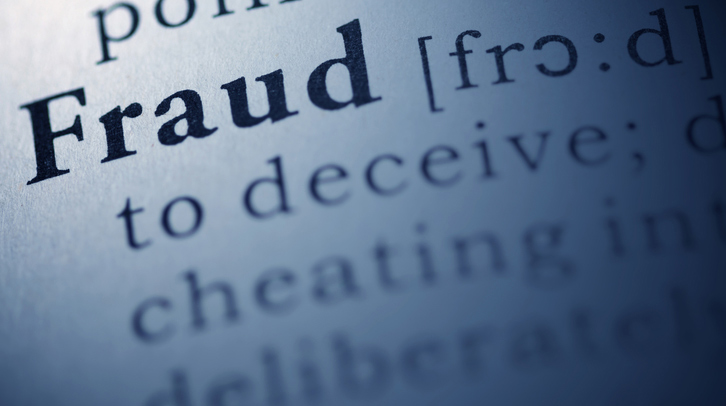 By identifying the worst conduct, the APA does not need to wait years for civil litigation, or legislative changes that may take a decade.

After the APA has identified criminal fraud, the APA can go immediately to the executive branch and request elected officials to take immediate action to help a consumer.

A team of APA personnel make direct in person deliveries to AG offices and state fraud departments with a specific case of fraud. The APA will compile evidence and will travel with the fraud victims and identify whistleblowers to provide statements and affidavits to authorities. 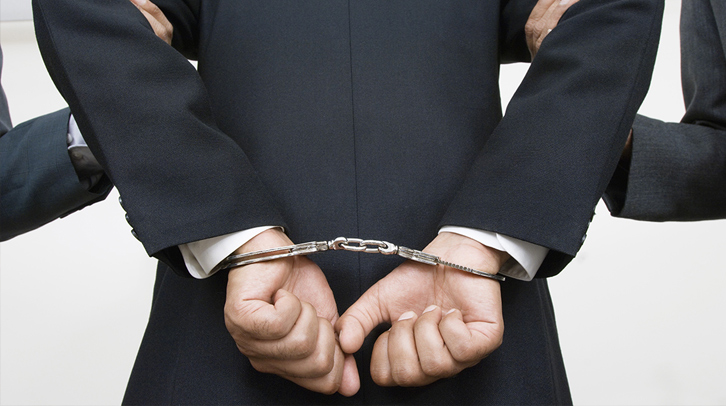 SEE EXAMPLES OF CRIMINAL PROSECUTION THROUGH THE EFFORTS OF APA MEMBERS

In addition to seeking criminal prosecution, the APA will pursue censure and disbarment from state licensing departments of any engineer, adjuster, or insurance attorney. The APA will report engineers that create fraudulent engineering reports to the State departments that have authority to pull engineering licenses.

Insurers and their adjusters and executives who conspire to defraud consumers will be reported to the State Insurance Commissioners to have state insurance license cancelled. The APA will report Attorneys that conspire to commit insurer fraud to local bar associations for fines and disbarment from the practice of law.

The APA will report instances of fraud to State Senators, local Congressman and the Insurance Commissioner to advise them of the specific criminal acts against their constituents.

SEE SUPPORT OF ELECTED OFFICIALS THROUGH THE URGING OF APA MEMBERS

Journalists from CNN, CBS Evening News, PBS, Frontline, 60 Minutes, USA Today and The New York Times, have all followed stories of how insurance companies have scammed and committed fraud against their consumers. The APA calls upon these established media contacts who follow consumer insurer fraud scams. The APA provides these media sources on the record statements by victims and whistleblowers to identify the criminal actors and acts.

The APA also works with the media offices of elected officials who often work, particularly in the aftermath of mass disasters, to protect their constituents from consumer fraud.

The APA reports investigations, sanctions, and criminal behavior to the insurance industry at Coalition Against Insurance Fraud meetings to encourage insurers directly to take corrective action against bad actors.

Membership affords an APA member the ability to report an act of fraud to the APA and request the deployment of APA’s 4 Part Strategy for fraud occurring in a member’s region or for a specific event. The APA cannot take on every cause reported and must responsibly allocate resources for maximum impact for members as a whole. However, the APA will set the stage for the reception from complaint departments in each state and provide members with an efficient complaint portal for reporting of all fraud complaints.